SyndCon 2014
SyndCon 2014 (out 13th annual event) took place in Orlando, FL this year between August 7th and 11th. Given all the attractions Orlando has to offer, quite a few people showed up a few days early to enjoy the parks. All total, right around 200 people were in attendance this year.

In addition to growing our friendships and strengthening our community, one of the big focuses of SyndCon is the charity raffle. Through generous support from several dozen game developers and hardware manufacturers we put an array of prizes into the raffle. They are divided into the $5 raffle and the $1 raffle. Each raffle raised about the same amount of money for charity with the $1 raffle having many more prizes in it but the $5 raffle having bigger prizes in it.

This year, we had representatives from the Boys and Girls club, one of the charities that we support, in attendance to help share the message of what our donation goes towards supporting. With that encouragement the team set a new record for its fund raising and a new record of dollars invested per attendee in support of the raffle.

SyndCon isnt all about the raffle though. There is plenty of computer gaming in the Alienware LAN room including time on their brand new Alphas as well as tabletop gaming in a dedicated room set aside for that. There are sessions with developer friends such as Portalarium, Broadsword and KingsIsle. There was Karaoke night. There was a raid on Universal Studios with 100+ Syndicate members. There was a wild time at Medieval Times where we revisited the green knight that helped create some guild lore 11 years ago at that same location. There is our annual guild meeting where we look at the strategic direction of the group and sketch out the year ahead. At that meeting we inducted our first member who was born after The Syndicate was founded. With a requirement to be at least 18 years old to join, he finally reached a goal that he has been working on for about a decade joining both his parents and his older brother as members.

Each year during SyndCon we provide feedback to Alienware/Dell on upcoming product lines and this year that feedback was collected via a survey. To demonstrate the value added from The Syndicate, here is a useful comparison. A similar survey was given at QuakeCon and there were 42 responses. The Syndicate was asked to give feedback on the same array of products and there were 331 responses from the core demographics that would potentially buy the products. To have hired an independent company to produce the same quantity of results would have cost over $25,000 and the respondants would not have necessarily been within the target demographic or had anywhere near the gaming experience.

Planning is underway for SyndCon 2015. In between we are sure to have several LAN events.. lots of local dinners.. and a number of consulting engagements that will bring us together for excited experiences. 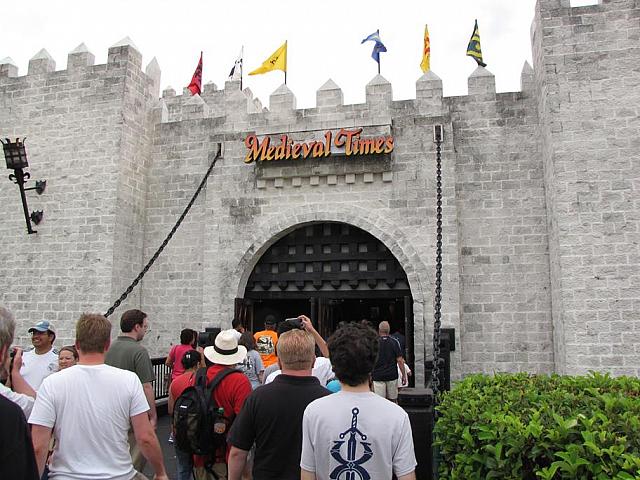 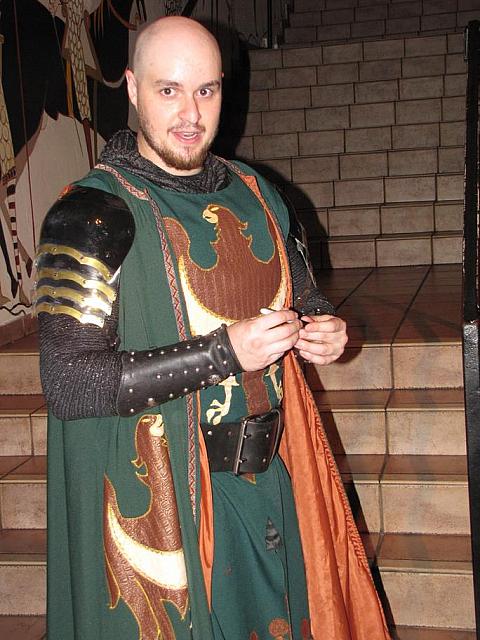 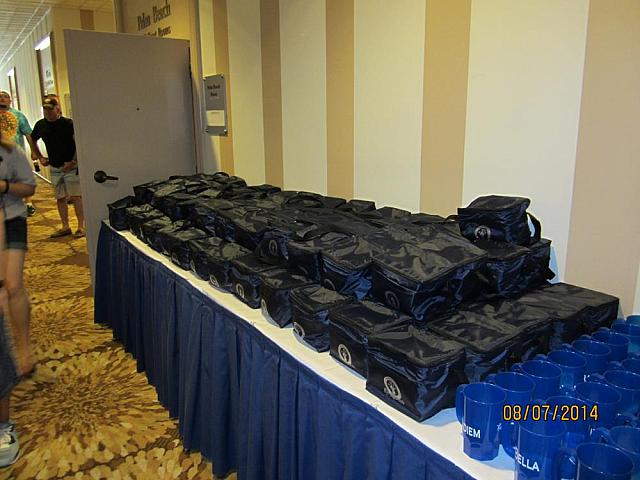